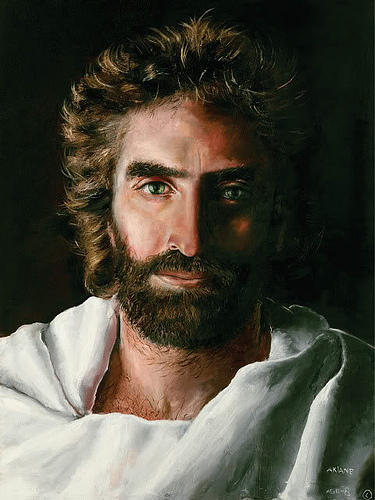 I recently read the book The Reason for God by Timothy Keller. Loved it. Definitely one to place on the ‘must read’ list ;-). In particular I was captivated by a passage where Keller cited an interview with U2’s Bono and Michaka Assayas:

Assayas: Christ has his rank among the world’s great thinkers. But Son of God, isn’t that far-fetched?

Bono: “No, it’s not far=fetched to me. Look, the secular response to the Christ story always goes like this: He was a great prophet, obviously a very interesting guy, had a lot to say along the lines of other great prophets, be they Elijah, Muhammad, Buddha or Confucius. But actually Christ doesn’t allow you that. He doesn’t let you off that hook.

Christ says, No. I’m not saying I’m a teacher, don’t call me a teacher. I’m not saying I’m a prophet. I’m saying: “I’m the Messiah.” I’m saying:”I am God incarnate.” And people say: No, no, please, just be a prophet. A prophet we can take. You’re a bit eccentric. We’ve had John the Baptist eating locusts and wild honey, we can handle that. But don’t mention the “M” word! Because, you know, we’re gonna have to crucify you. And he goes: No, no, I know you’re expecting me to come back with an army and set you free from these creeps, but actually I am the Messiah. At this point, everyone starts staring at their shoes, and says: Oh, my God, he’s gonna keep saying this.

So what you’re left with is either Christ was who He said He was — the Messiah — or a complete nutcase. I mean, we’re talking nutcase on the level of Charles Manson…I’m not joking here. The idea that the entire course of civilization for over half of the globe could have its fate changed and turned upside-down by a nutcase, for me that’s far-fetched…”

Find What Your Looking For